UPDATE
Read the follow on post on Why Lean Startup Is Hard In Practice, that’s part of an ongoing series on this blog.

In a recent post, I covered off learnings from an MVP we built out for charades online1. The post was quite popular, and made it to page one of Hacker News and Reddit, bringing in over 25,000 hits in a week. I learnt tons from comments and feedback from people, and also got to know a number of amazing people around the world like @skmurphy, @trikro and @spikelabs who are applying lean to their ventures. Closer to home, I had great conversations with @mtrajan and others that are a part of the local lean startup circle.

I realized that there were certain things that came naturally to me, but are areas which some people tend to get stuck at. I’m going to expand on the original post to dive into a few of them in the interest of sharing and continuing to learn from each other.

There was one question a number of people asked me via Hacker News, LinkedIn and Disqus.

How do you go about interviewing people?

There’s multiple dimensions to that question, and I’ll attempt to answer only part in this post. And that is,

What are some of the typical questions you ask during a customer interview?

I’ve put together a list of common questions that I’ve been asking people I interview. Note that 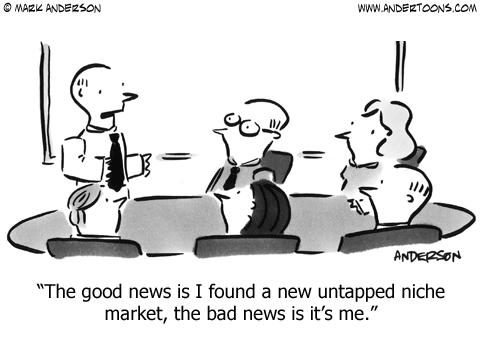 The objective here is to get a general introduction to the person and see if they matches up against the personas or customer segments that we’ve identified. Note that personas and segmentations are not the same2, and you’ll likely care more about personas at this stage. Personas are more representative of behavioral patterns3, and provides deeper insight into why someone may need your product. You would want to ensure you’ve identified these before you jump into talking to people.

Here’s a possible set of open questions to break the ice and get a conversation started.

This is an open ended discussion to discover the persons problems and let them explain it using their own words. 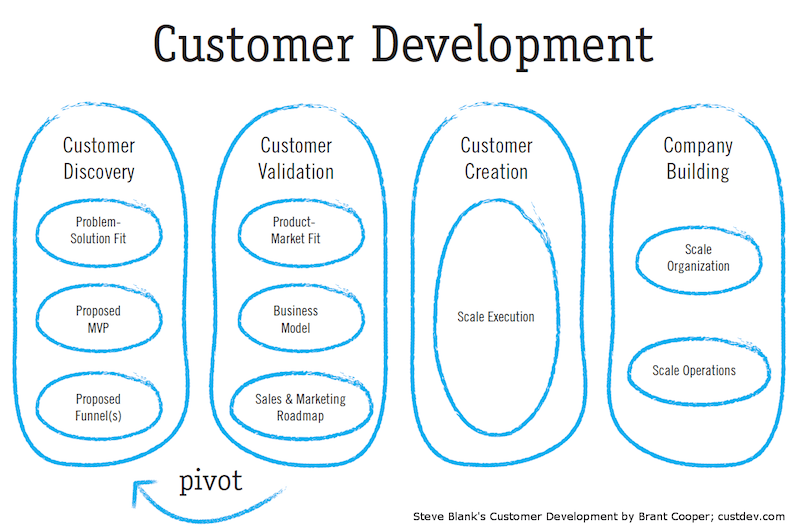 There’s really only one question4 here that you need to keep asking. Attempt to get to the root of why there is an underlying problem.

I’ll be honest in saying that this was hard, especially since the conversation can get a bit uncomfortable. I’m trying not to shy away from asking these hard questions, since they ensure I’m not double thinking on behalf of the user.

Get a sense of how deep the problem is, and size the opportunity 5.

Look for areas where they express pain, and note the words that they use. It’s particularly useful to use these later in follow on conversations so that you are speaking their language.

In case a problem set that you are particularly interested in didn’t come up in the conversation, you may want to consider just putting it out there and seeing how they respond.

One example where this approach may be useful is if your product’s unique proposition is based on the experience it offers. These can be hard to approach from a problem/solution fit Q&A if the user is unable to visualize how things could be different.

For instance, if your idea was a Flipboard style app, it would be hard to explain the unique experience to a Google Reader user. In this case, a mockup (or even a working prototype) may be needed to assist with your interview.

Focus on summarizing the key points that you have noted, and give them time to correct things that you may not have heard right. Seek referrals of others who have the same problem that you can talk to.

One idea that I have but haven’t explored yet, is to see if I can get some of the early adopters to publicly endorse your idea someplace where this can help you around when you launch. For instance, a scheduled tweet or post at launch time to help you build momentum. This might be more relevant for mobile apps where a big bang launch still pays off with app store rankings.

So, I was asked recently if we’d considered using Amazon’s Mechanical Turk for B2C interviews. Well, we hadn’t. One part of the challenge was that I don’t think my thought process on the interview structure had matured enough to whittle it down to a list I could easily pass on to someone to follow. The other part to be honest was that I felt that I’d want to probe more to really explore and discover, and that would be hard to pass on via Turk. In many ways, this was so core to my understanding of the users that it wouldnt be something I would outsource away. I suspect that in the future, I might use Turk after I’ve spoken to a sizeable sampling of people as a means of validating that my initial sampling size wasnt too small.

There’s one other question I’ve gotten.

What if I have a great disruptive idea, but it’s not something users may be able to imagine at this point?

In that case, I’m not totally sure this customer development approach may help you with broader questions that you seek answers too. But then I also hope that you’ve got enough VC money to help you chase down a problem which isnt totally straightforward - you’re likely looking at a fairly longer term play.

We’re still learning and would love to hear how you go about this. What are the common questions you ask? Feel free to share your tips in the comments below, or send me a message @twitortat.

UPDATE
Also, you may want to read the follow on post on how we’re improving how we run our meetings effectively at our startup.