Dancing to the jailbreak rock! 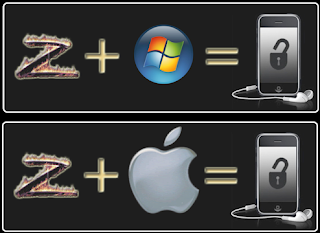 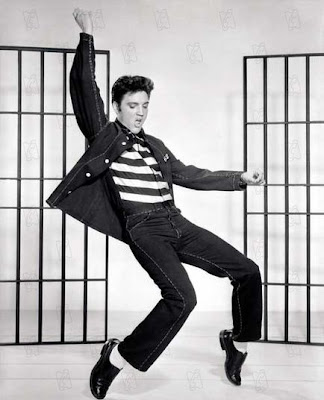 I wasnt too keen on an iPhone since I prefer to separate my phone from personal entertainment, and I didnt want to jailbreak it for use in India since its not worth the hassle of worrying about your phone turning into a brick.  However, I was totally blown away by the iPod Touch, which appeared to be something you could use anywhere in the world and so I picked one up last month. Fairly soon enough, I started to hit some challenges.