Order of the Phoenix Lacks Magic 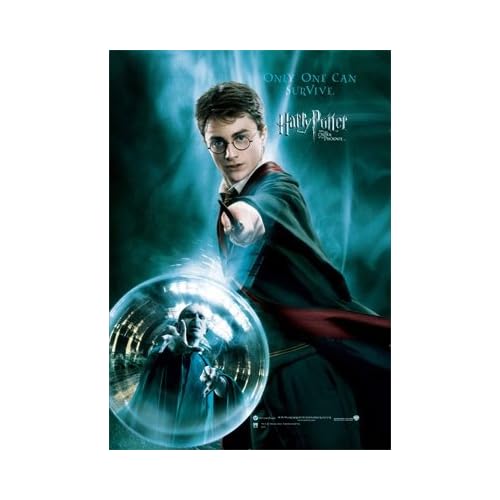 We finally watched the much awaited Harry Potter and the Order of the Phoenix last night at Inox! Compared to the first couple of movies which were children's films, this one is more mainstream, showing the darker moments of Harry's anger and strife, his first coming of age kiss, the first bloody action sequences (still tame though compared to the violence in most movies) in the series, and more complex character development. However, the movie was a little disjointed, leaving you wish the first half had moved a lot faster and the second had been longer, while still explaining a few important things a bit more. The brilliant story-telling that has been the hallmark of the series seems to have gone astray. I liked the movie overall, but I'd give it only an average 3/5.

At the end of the film, you cant but help feel like the production had been stifled by rules set by Dolores Umbridge herself, leaving you wondering where the magic has gone. Blimey, Harry!